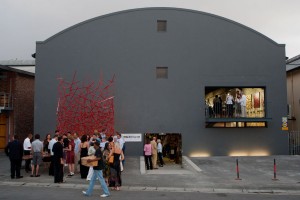 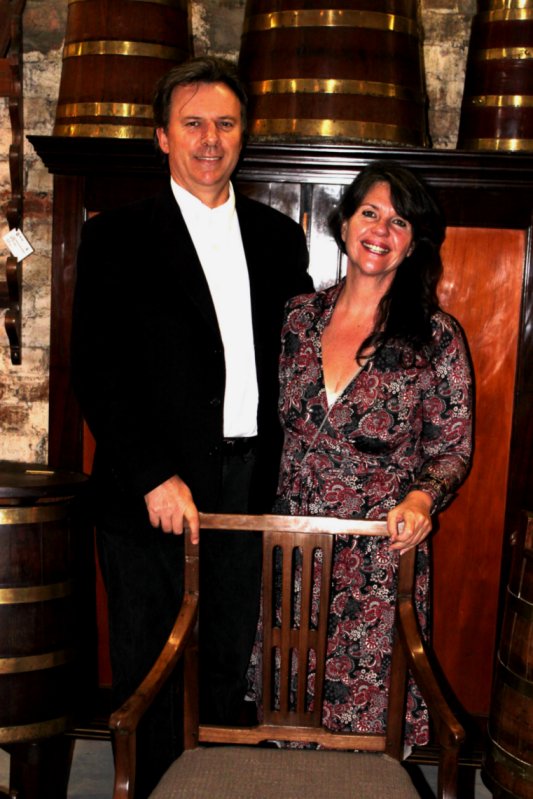 Piér and Jo-Marie opened their first small shop specializing in Cape furniture in Andringa Street, Stellenbosch in 1988. They became members of SAADA www.saada.co.za in 1996.

The Rabes religiously attend auctions and scour the country for rare pieces to add to their collection at home and to sell in their Stellenbosch shop at Bosman’s Crossing, a massive space of more than 800sq meter filled to the brim with exciting and one-off pieces.