Stylistic development at the Cape:

Three centuries, three distinctly different societies, five style periods. During the 17th century very little furniture was made, and fewer survived, but those that did remain, belong stylistically to the Renaissance – Classicism. The Baroque, Rococo, and early Neo-Classical styles were the preferred styles of the 18th century and the 19th century was stylistically dominated by the adaptation of the Regency style, popular until the early 20th century.

All these styles originated in Europe and spread to the Cape, developing unique national (local) characteristics. In some cases almost every stylistic characteristic specific to a stylistic period is represented in in a single piece of furniture, but more often a single characteristic can represent a style period. An example would be a cabinet in the Baroque style with Rococo overlay (key block or drawer pulls) thereby indicating that the piece was made during the Rococo era.

Chronological development of Western style in Europe and the Cape: 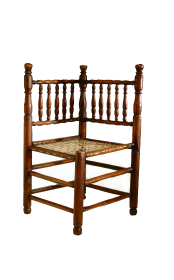 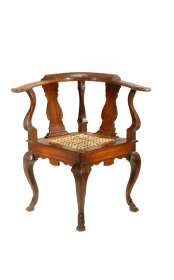 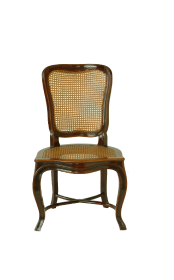 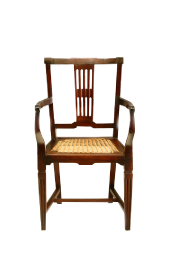 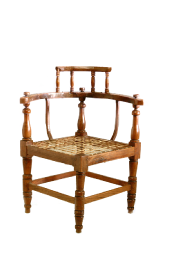